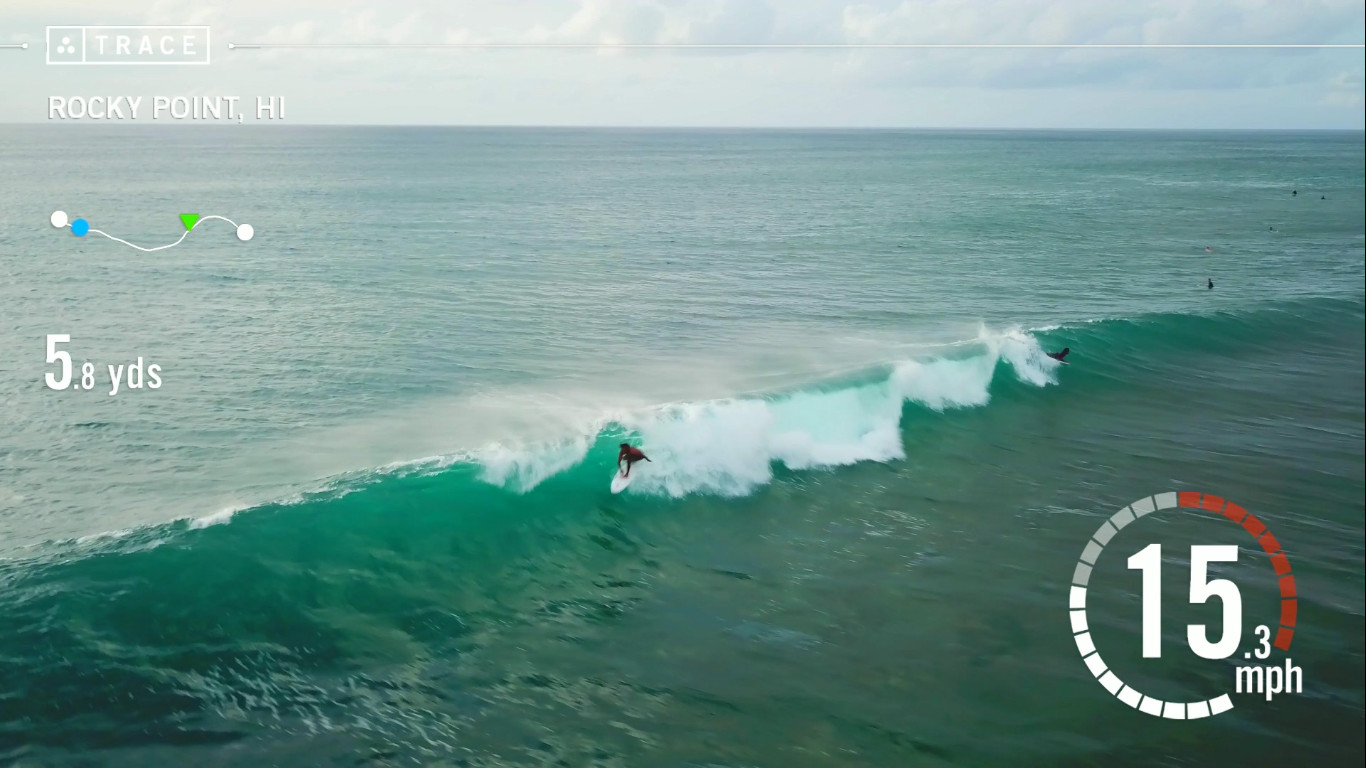 Artificial Twin | PhyMo™ has played a major role in providing guidance and consulting for Computational Fluid Dynamics testing of several hydrofoil prototypes that are part of a patent-pending project. The CFD results played a key role in helping confirm whether the humpback whale-inspired design methods were worth pursuing, allowing to evaluate performances using only CAD models of designed parts, without any need of physical prototyping.

Three hydrofoil designs were tested at low and high Reynolds numbers, including a control with a straight leading edge, a standard, tubercled leading edge used in research, and a “real whale” (later referred with the acronym RW), patent-pending hydrofoil. Later, a fourth, unswept, version of RW hydrofoil has been added and compared. 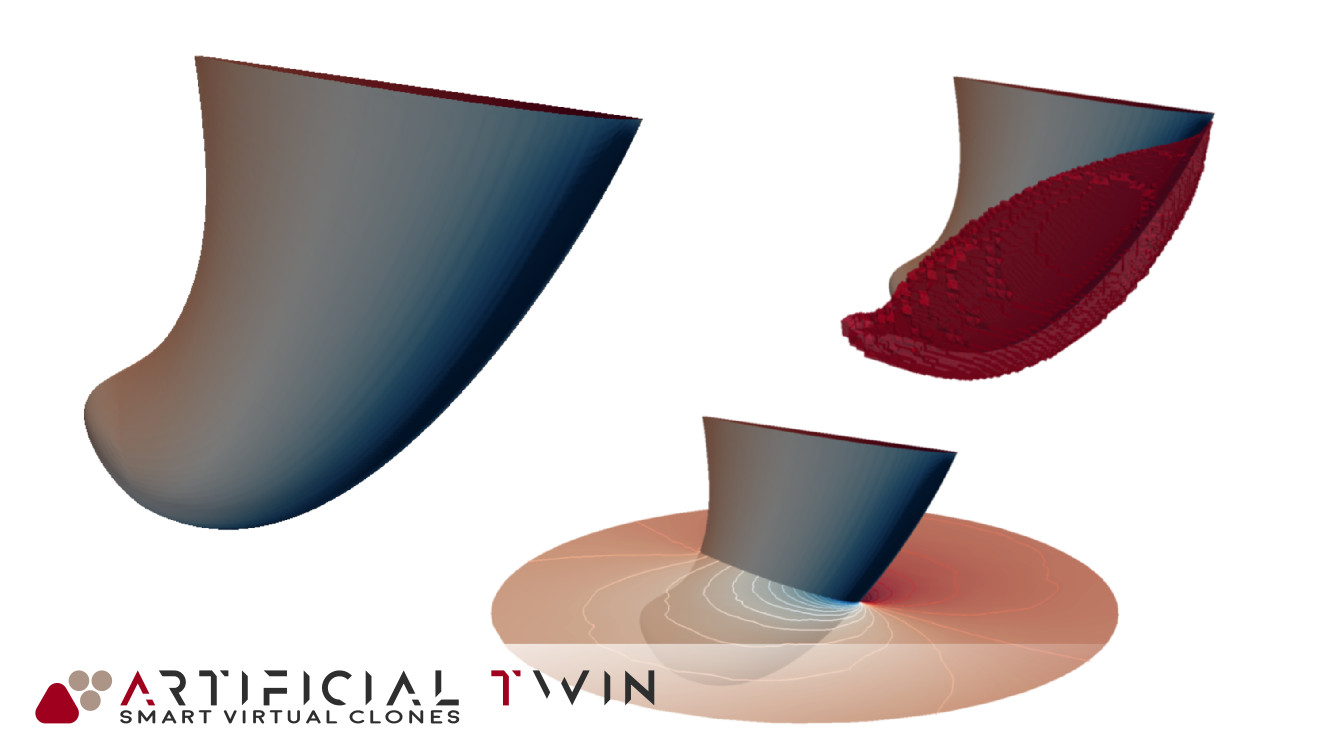 Results: pressure on fin surface and in the field nearby, and turbulent wake generation

RANS equations for incompressible fluids (water in this specific case) with k-epsilon turbulence model for closure have been chosen for this study. A proper computational grid with adequate wall resolution was used to assure accurate near wall behavior modeling. Standard boundary conditions for these contexts has been adopted together with steady state analysis type.

Lift coefficient results are shown below, and reveal that both RW designs result in improved lift and delayed stall, when compared to results of Johari for tubercled designs run at similar Reynolds number.

The CFD results obtained encouraged us to test other applications. Research results are summarized in the patent application, and include promising results in RW applications as a wind turbine, tidal turbine and surfing fin.

Since the patent application, more CFD results on high-performance surfboard fins has been performed. Known as thrusters, a standard fin with a straight leading edge (PS) was compared to a RW design, plus a fin with a grooved trailing edge (PG). Similar to other results, the RW design again showed the best lift coefficients. PS and PG are designed by Marc in het Panhuis and his research laboratory at the University of Wollongong.

Advanced post processing analysis of wall shear stresses allowed to identify areas of potential cavitation on the fin surface. A “cavitation/separation potential” number was created, and the RW fin showed the lowest potential to cavitate or separate.

Thruster fin CFD results are being validated with prototypes and data collected from a Trace sports tracking device. Preliminary results show a 35% increase in a surfer’s turning power when compared to a professional surfer, and an almost 50% increase compared to the same surfer using standard commercial fins. Power was calculated using methods in Gately et al., 2017.

Validation of our CFD results with field tests provides powerful verification of designs under test, much better than just CFD or field tests alone would provide. And, CFD results are helping us identify problem areas in our complex RW designs, allowing us to make adjustments to future applications like drone propellers, before prototypes are created.

Every project has its own specific constraints. They could be on very different aspects: available budget, quantity and quality of information about the phenomena of interest, timing requirements, intellectual property related, they could involve the operating system or a very specific output resulting from post processing.

In a context involving patent-pending technology as this one, many of the above needs apply. The success of this collaboration, strongly reflects one of the main goals of Artificial Twin: to provide dedicated solutions to accommodate every customer need, making his work as smooth as possible and helping him to reach all his goals.